During the unveiling of the Jurong GRC and Bukit Batok SMC candidates, DPM Tharman Shanmugaratnam reminded Singapore and the new candidates that being an MP is not as exciting as people think. In fact, he described it as “mundane.” In other words, less House of Cards, and more house visits. (He didn’t actually mention House of Cards, though it would have been so awesome if he had.) DPM: “Tell you already hor, being an MP is damn siong one.”

The Elections Department announced that the campaign spending limit would be raised to $4 per registered voter in a GRC or SMC, up 50 cents from the limit in GE2011. The ballot papers also have two important changes: 1) photographs of the candidates, and 2) larger spaces between the boxes. I’m sure the first change is welcome news to the more photogenic candidates in GE2015, but on a more serious note, this is a good step forward and makes it easier for voters to recognize candidates from smaller and less established parties. The second change is also excellent (and long overdue, in my opinion). Larger spaces between the boxes to mark your vote means fewer instances of people accidentally marking multiple boxes and getting their vote counted as a spoiled vote.

The ELD also reduced the minimum distance between campaign posters and polling stations from 200m to 50m, which I think is a reasonable and positive move. 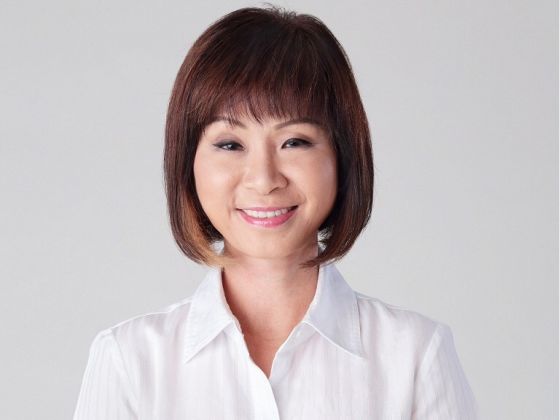 The PAP’s candidate for Hong Kah SMC will be Dr Amy Khor, Senior Minister of State for Health and Manpower. Her plans for the constituency include the Senior Befrienders program, where trained volunteers visit the elderly who are on homecare or living alone twice a month. The aim is to look at what the senior residents need, and arrange for help if the senior residents need it. Now, this is interesting, and if this works in the SMC, the government might want to consider implementing this on a much larger scale.